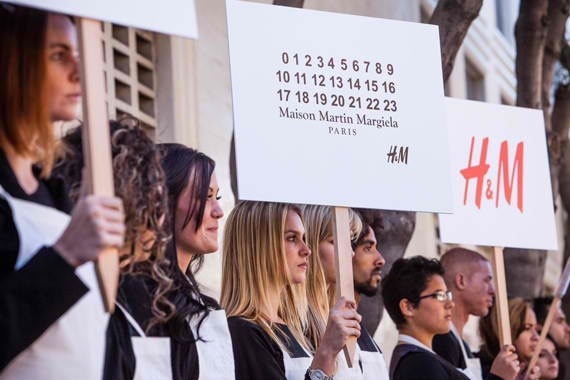 Yesterday, some of you may have witnessed H&M sending sign-bearing, fashion soldiers clad in white aprons marching through high traffic neighborhoods in your city. 300 people hit the streets of San Francisco in anticipation of this week’s launch of Maison Martin Margiela with H&M. While San Francisco was the only US city that had the demonstrations, eight other countries like Hong Kong and Singapore also hosted similar marches in anticipation of next week’s global launch.

Hong Kong had a pretty cool concept, they had local actor/singer Shawn Yue shoot the demonstration and I spot a couple of celebrities in the mix. Wish H&M did this in NYC! It would’ve been so cool!

The collection consists of apparel and accessories for both men and women. Releasing on November 15th in around 250 H&M stores worldwide and online. Start making your wishlist, see the products and price list here. 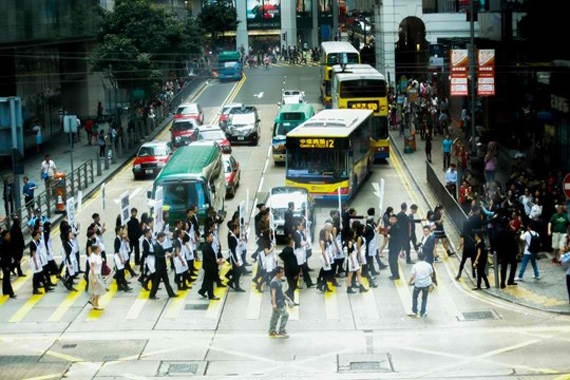 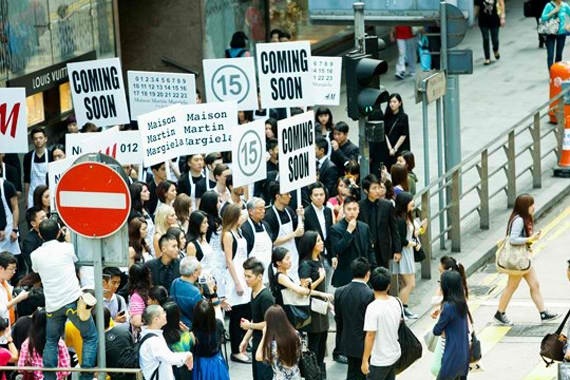 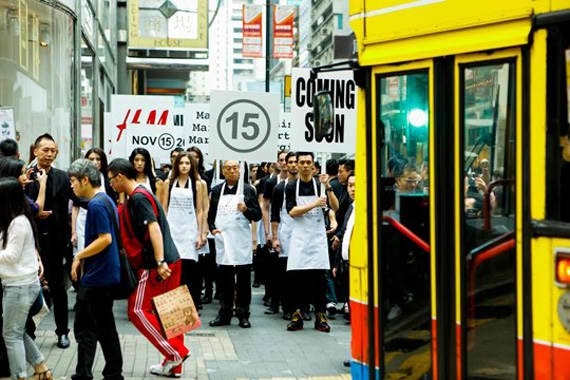 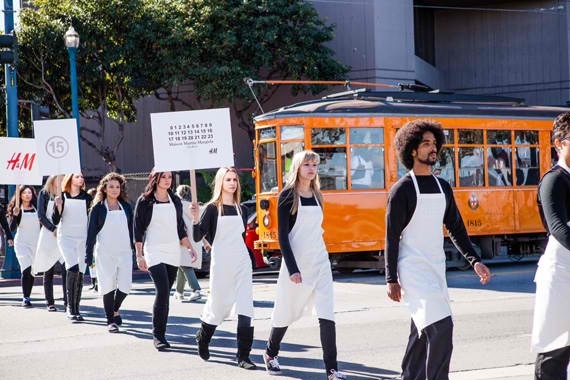 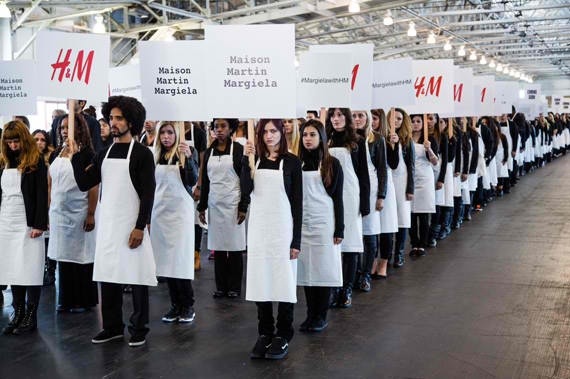