There’s been lots of anticipation surrounding Target’s latest designer collaboration with the always beloved and coveted Phillip Lim, and I’m happy to report that the collection does not disappoint.

The collection, separated into three sections (morning, noon and night) is meant to be an assortment of lasting, wearable wardrobe staples for someone on the go. It melds Target’s mission–to fulfill the everyday needs of the masses–with Lim’s signature aesthetic, to some pretty perfect results.

Read on to hear more about Lim’s inspiration, his bizarrely cool favorite back to school outfit, why it took so long (five years!) for him to agree to collaborating with Target, and his favorite part of the collection–the underwear! (interview taken from Fashionista)

Fashionista: What was your starting point for this collection?
Phillip Lim: I didn’t want to approach it as a diffusion line of cocktail dresses. I took what I do and what they could do and blended it all together and used the codes of my house with the needs of a modern-day person constantly on the go. How do you conquer that every day and if you can, what are the tools? I approached it in a really practical way and tried to relate everything back to the way people relate to clothes. It’s funny because when I was younger, I would go back to school shopping at Target, so it was my chance to go back.

Did you spend a lot of time planning your first day back to school outfits?
I planned the first day outfit the night before always. I would almost sleep in them.

Did you have a favorite piece?
I was never about a piece actually, it was about the sum of the parts, it was about looks. In the 5th grade I was the New Romantics. I had suede slouched boots; I had a sweatshirt that had the Japanese Kamikaze sun that I got at Target actually and I cut the sleeves off. It was very ’80s, with white pleated trousers. Fifth grade. I was super informed for some reason.

What would you say was the most challenging part of creating this collection.
I think the most difficult was to create a cohesive wardrobe consisting of everyday staples that would not get lost in a sea of clothes, that people would have the desire to have and to wear. I think the most simple things are the hardest things to do. I could throw confetti on everything and yeah it’s exciting, but at the end of the day, you don’t wear that every day, so I think that was a big challenge–how to push design for the masses even further, but at the same time refining it.

Do you have a favorite piece in the collection?
I think this [points out a mesh zipper pack containing a men’s tee, pair of briefs, and socks] is the most fun to me. When you’re always on the go the last thing you think about is the initial thing you wear. In the men’s pack, you get a t-shirt, boxer briefs and socks that match. For women’s you get a playful take on intimates or casual lingerie. It’s decorative, but functional.

Would you ever consider doing a permanent diffusion or lower-priced line?
I never say never, but I can say not right now. For me even to do this collab, it was like, what was the purpose? That’s why we waited for so long–the courtship was like five years. We weren’t ready and I didn’t have enough to say. I don’t really have anything to say [for a lower-priced line] right now. For me, it’s about making things that last, that have a big impact with little footprint.

How did Target approach you initially and why did you finally agree?
Five years ago, they asked if I wanted to do this specific project, Go International. This one isn’t the Go one, and I was just focusing on my thing and was like, I don’t understand why I would do that. In hindsight, I was like, thank God because when you’re working with a company like Target, it’s an industry in itself and as big as it is, it’s such responsibility. A t-shirt on Target’s scale, it’s like a city of t-shirts, and I don’t want to just litter. I pushed them off for five years and they kept coming back and coming back and they were finally like, ‘Okay you have to, you can’t wait anymore, so do whatever you want.’” 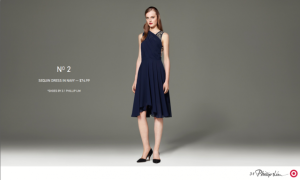 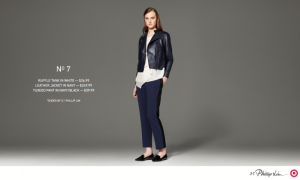 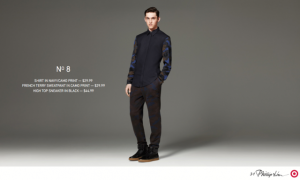 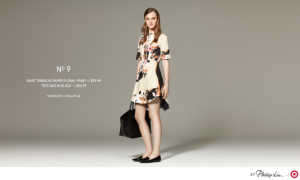 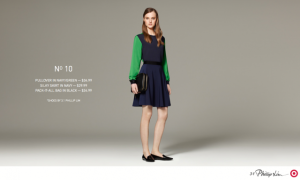 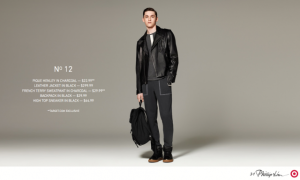 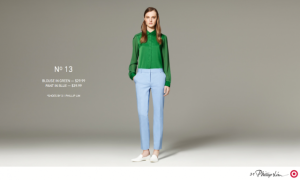 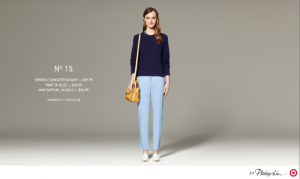 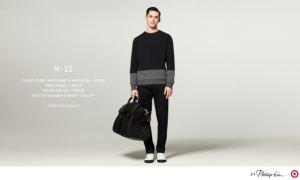 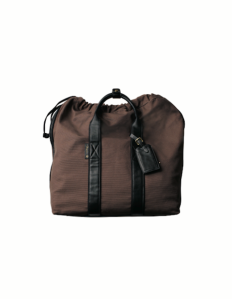 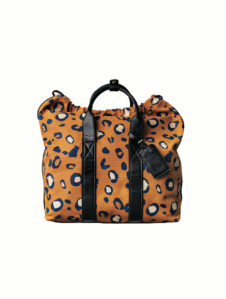 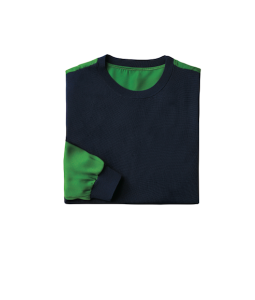 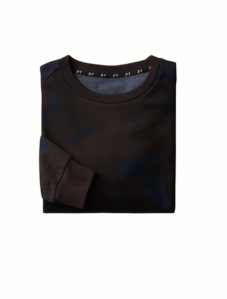 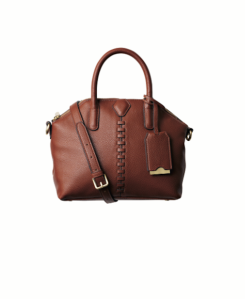 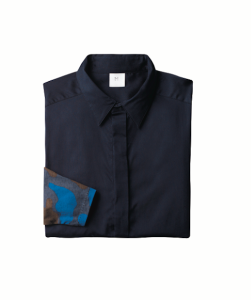 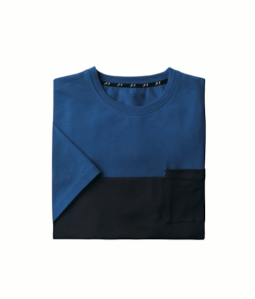 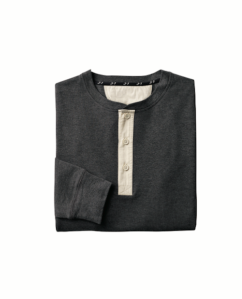 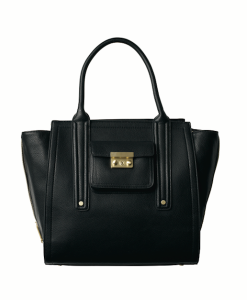 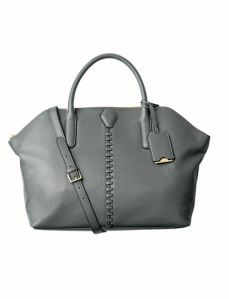